This is Andreaux’s Dubstep Remix of Miracle of Sound’s “Don’t Say a Word”. This music is an inspirational Soundtrack to Metal Gear Solid V: The Phantom Pain, originally composed by Gavin Dunne.

Metal Gear Solid V: The Phantom Pain is an action-adventure stealth game developed by Kojima Productions and published by Konami.

Set in 1984, nine years after the events of Ground Zeroes and a decade before the events of the original Metal Gear, the story follows mercenary leader Punished “Venom” Snake as he ventures into Soviet-occupied Afghanistan and the Angola–Zaire border region to exact revenge on the people who destroyed his forces and came close to killing him during the climax of Ground Zeroes. It carries over the tagline of Tactical Espionage Operations first used in Metal Gear Solid: Peace Walker.

The Phantom Pain was critically acclaimed upon release, with its gameplay drawing praise for featuring a variety of mechanics and interconnected systems which allow a high degree of player freedom in approaching objectives. (…) The Phantom Pain received perfect review scores from several publications, and was described by critics to be one of the greatest stealth games of all time. A complete edition which bundles The Phantom Pain and Ground Zeroes together, titled Metal Gear Solid V: The Definitive Experience, was released in October 2016. (Wikipedia)

Images and footage used alongside this remix is owned by KONAMI / KOJIMA PRODUCTIONS. 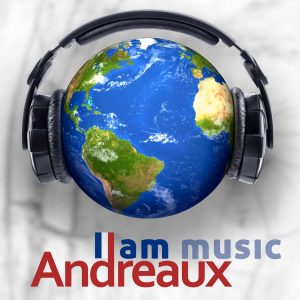